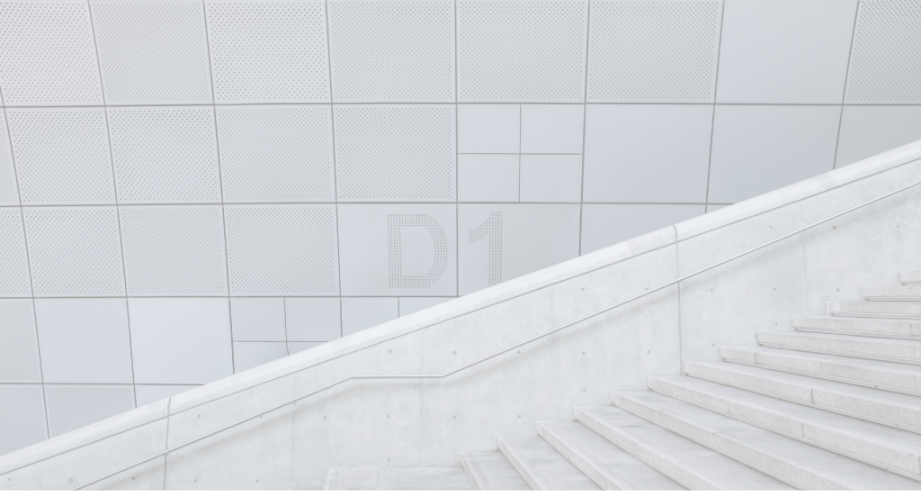 This article was published by Investor Daily

Plato Investment Management has announced it is targeting 10 per cent gross income from Australian equities during the current financial year.

The upgraded yield target for the Plato Australian Shares Income Fund was the result of a number of factors according to the firm, including a series of tax-effective off-market buybacks from companies including the Commonwealth Bank, Woolworths and Metcash as well as the strength of the Australian economy.

Plato co-founder and senior portfolio manager Dr Peter Gardner said that a recent “cash splash” from mining companies was also a major factor in its forecast.

“While the retraction in the iron ore price has worried investors, we’ve seen companies such as BHP, RIO and Fortescue generate exceptional cash and franking credits for investors in recent months and many of these strong companies remain highly profitable,” he said.

“Looking ahead, there will be further tax-effective income opportunities in the sector, in particular we think the BHP and Woodside merger could result in BHP’s petroleum assets being spun-off in the form of a special dividend with franking credits attached, in order to merge with Woodside.”

Dr Gardner suggested that the strong economic bounce-back from the COVID-19 pandemic was sustainable despite the uncertainty brought by new variants.

In particular, he highlighted financials and retail as two sectors with strong dividend prospects.

“When you look at financials, a return to pre-COVID levels of dividends looks likely over the next year and many of the leading banks have robust balance sheets,” said Dr Gardner.

“The retail sector is another area that could generate strong income in the second half of the financial year. We expect strong retail trading over Christmas to benefit select retailers such as JB Hi-Fi and Super Retail Group.”

In the midst of a “bonanza year” for dividends, Dr Gardner suggested Australian equity income investors should review their portfolios.

“To take full advantage of the potential yield on offer, they need to ensure their portfolios are actively managed and optimised to maximise after-tax returns,” he said.